How To Do It: Launch A New Fashion Brand

We are often heard waxing lyrical about emerging young British designers. In the midst of AW12 London Fashion Week we are delighted to confirm that we remain blown away by the length, breadth and depth of this country's fashion offering.

Making it through to any aspect of Fashion Week is a huge achievement and must seem nigh on impossible for many emerging designers just leaving our brilliant fashion schools. "What are you/they looking for?" "How do we go about it?" are the questions we get asked on a daily basis: "How do we take our designs and make them receive serious consideration out there in the business world ?"

Well, we've recently launched a brand new label on youngbritishdesigners.com. A label that has arrived with the impact of a meteorite yet has months and years of serious planning intent in its evolution.

We first came face to face with MASC at Vauxhall Fashion Scout in September of last year.

Even across the crowded Freemason's Hall MASC quietly called out to us. It had a studied presence all of its own. As we moved closer there was a strength in its colour palette, its texture, its drape that created a true entity, an unquestionable identity.

And when we were finally up close and personal it was obvious that this was already a brand in its own right. Not the bare bones of a great idea, not a collection with one or two standout pieces, not a "one to keep an eye on". 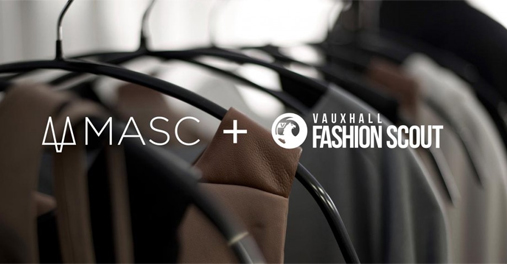 A brand stands for something. It has a consistency and a strength of purpose. It has an intent and a confidence in itself. It creates an emotional link with the beholder who understands what this brand is about and what it means to them.

MASC had put infinite thought into the birth of their label. From the name, to the logo, to the brand ethos, to the type of person they were aiming at, to the wonderfully evocative launch photography and last but not least, the accessible pricing. 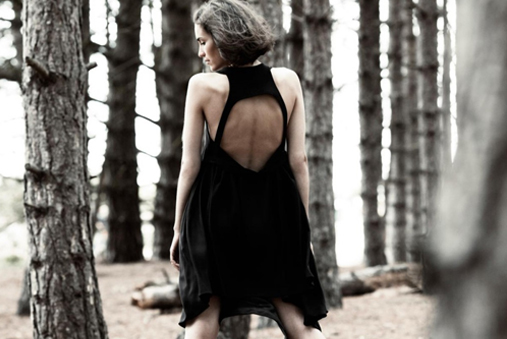 But even more than this they had created a joined up collection that could have come from no other designer. A unique collection with a striking design aesthetic and using sumptuous materials. All made in England.

And for a buyer the look books were at once exquisite and easy. Every last detail had been thought through, both on and off line. Sounds simple but sometimes it's actually hard to buy if you aren't handed the right tools.

We had no hesitation in buying MASC. And we were not on our own. This brand new name got themselves a window in Selfridges, Oxford Street as part of the department store's 'Bright Young Things' initiative, as well as a clutch of enthusiastic international stockists. 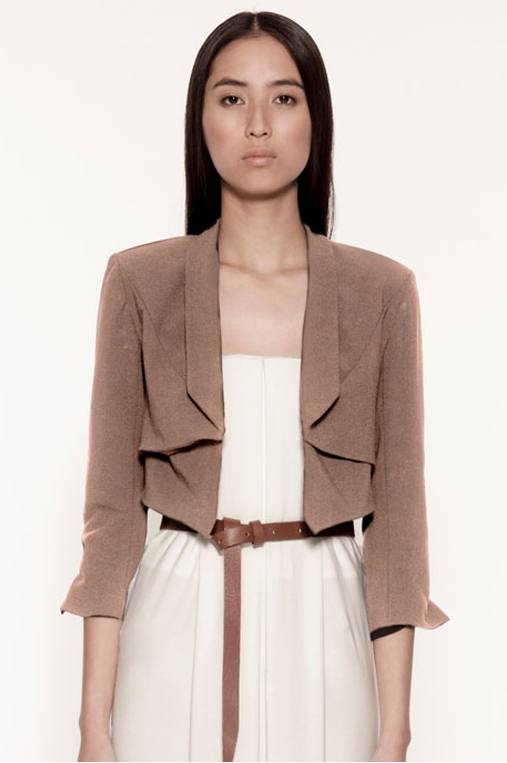 The names behind MASC are Duncan Shaw and and Billy Yick. Both studied at Nottingham Trent, graduating in 2007. After they'd finished, Duncan took up an offer to study at the Institut Francais de la Mode in Paris- the only British graduate in the prestigious scheme. Billy followed him there. Duncan points out that this time in Paris still has a major influence upon their work. The pair work calmly and seamlessly together, entirely in sync with each other's creative vision; they even describe how they work on the same mannequin, taking one half each and eventually blending their two creations into a MASC piece.

MASC was born from the idea of equipping the human form with an armoured elegance and chic minimalism. The label will continue to  introduce womenswear collections that translate notions of concealment, mystery and the sensation of being 'masked' into draped and structured silhouettes. There is a brand synergy and a long term vision against which creativity can flourish within a framework of true consistency. 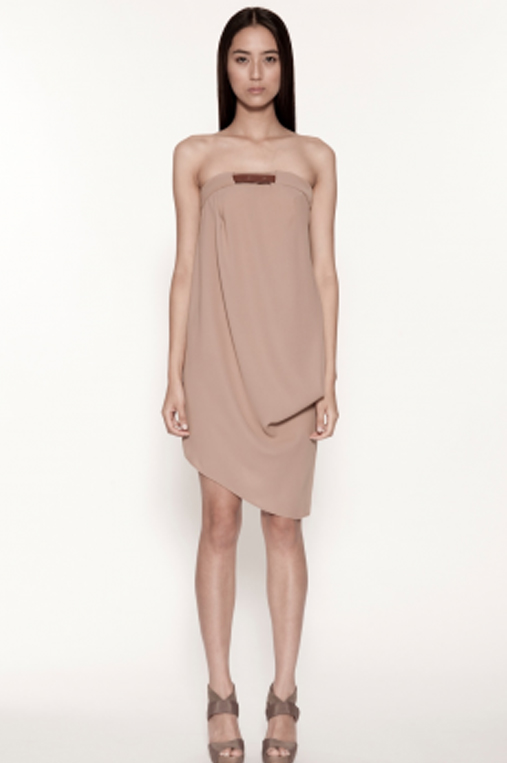 The debut collection consists of dresses and separates that feature extraordinary cutting techniques, luxurious fabrics and expressive drape. Influenced by Japanese simplicity, the form focused pieces offer geometric panelling, asymmetric hems and unorthodox silhouettes. When we opened our delivery we couldn't have been more delighted with the perfection we found therein. In fact we have gone on record to say that the Side Wing Pencil Dress is amongst the most beautifully cut pieces we have ever encountered. 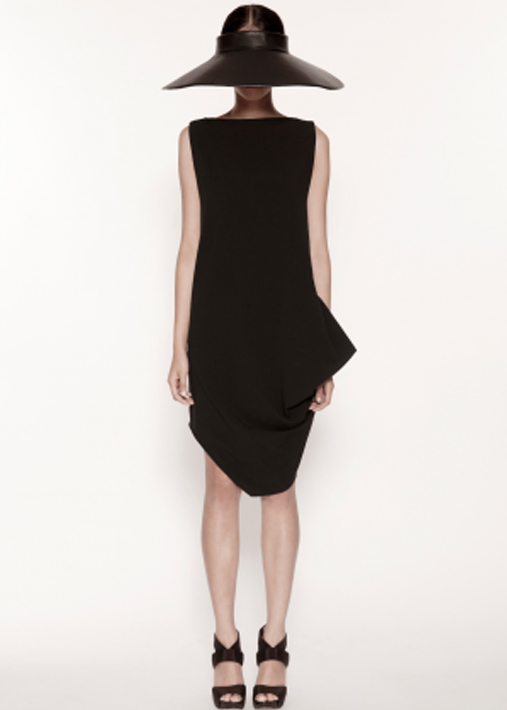 This week we met with the AW12 collection from Duncan and Billy. The brand is evolving but the brand remains resolutely of itself. 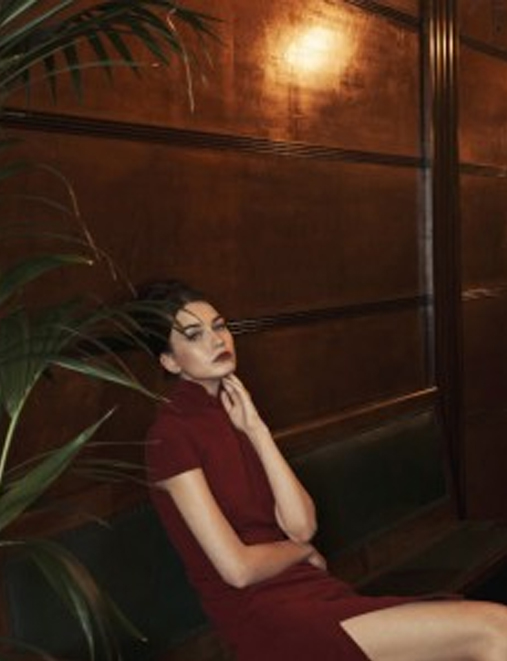 MASC, aged less than one year old, has an integrity, a gravitas and a creative dynamism that should serve as a masterclass for designers throughout the industry. In our book MASC really do show 'how to do it'.

The MASC debut collection is online now at www.youngbritishdesigners.com.