By Slice of Fashion Life

By Slice of Fashion Life

It’s January, which means that it’s a colder than cold and (more often than not) greyer than grey time of year. I wanted to share a few photos from a very colourful street style shoot that I did with James Barley back in autumn. Apologies for not sharing this sooner. It’s been a mad few months! 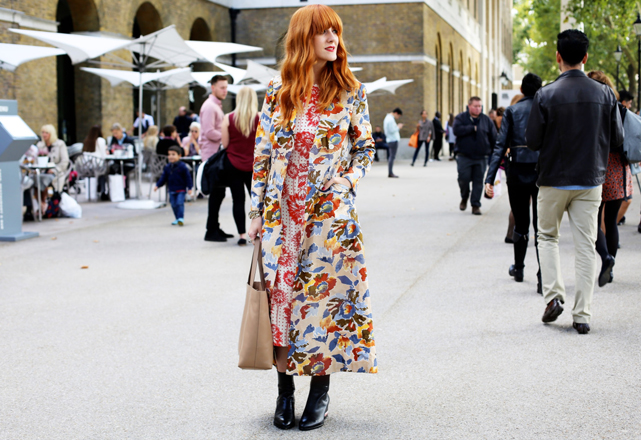 This morning I spent a bit of time – cup of coffee in one hand, and a slice of peanut butter on toast with banana on top in the other – looking back over the Lucie Loves content that I created for my blog in 2015.

It tallied up to a whopping 51 posts! Jeez! That’s almost one a week for the whole year. No wonder I was exhausted by the time Christmas came around. Juggling a full-time job, a life and a blog up until September 2015, has meant that I’ve always been a bit of a sporadic poster. A binge blogger. Sorry. 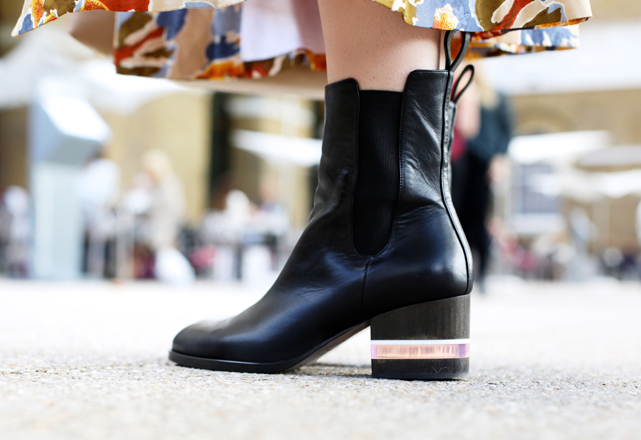 However, now that I’m working for myself, I have a bit more time to reflect on the type of content that I produce. I plan to have a bit of a re-think into how often I post and the variety of topics that I cover. 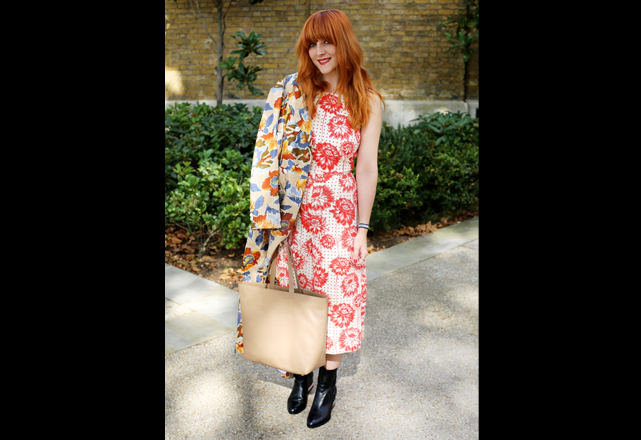 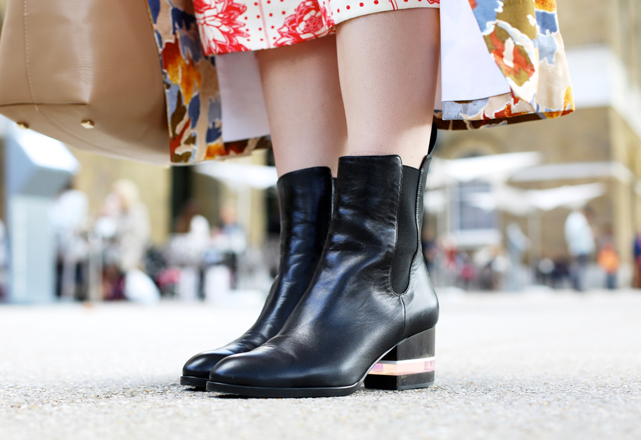 Want to see what’s New In at Young British Designers - check out the online store now at youngbritishdesigners.com/shop/new-in. 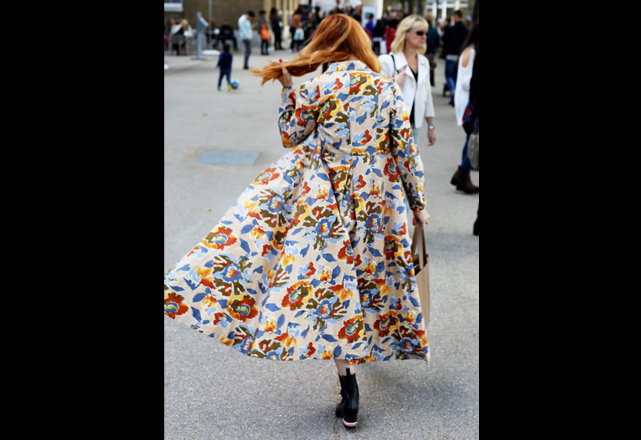